Niels Lyhne Løkkegaard was originally educated as a saxophonist, but found himeself struggling with the narrative of being a saxophone player.

Gradually Niels Lyhne Løkkegaard dissolved himself as a saxophone player, and this was the reason behind inventing the secret psudonym Johannes Richter.

When Løkkegaard was Johannes Richter and played the piano he felt way more free and at ease than when playing the saxophone, and even though he was a skilled saxophonist he felt very unfree playing it.

The creative paradox in beeing "good" at something but yet very unfree guided Løkkegaard into generating Johannes Richter as a freezone.

The critics were very positive and wrote about Richter, and suddenly Richter became a reality proving the point that narratives are not only narratives, but have the capacity of generating reality.

"Prancing Monkisms to Feldmanesque deliberation, recorded with such clarity that the spacious silences speak volumes." 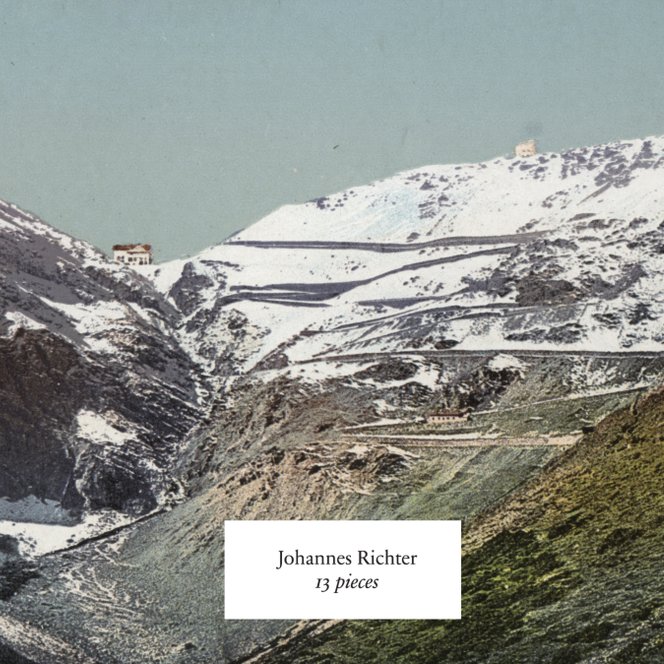