Music for krügerrand - quartet for gold bullion coins was comissioned by the G((o))ng Tomorrow festival and was premiered at Copenhagen Contemporary in November 2018.

For this special occasion Danish multibillionaire Lars Seier Christensen was a part of the performance.

The performance which features eight gold bullion coins and oscillators investigates the materiality of bullion gold coins and the sonic properties of gold.

The following coins where used:

The purity of a gold coin can be determined by the sound emitted when the gold coin is struck with another gold coin. The sound which is generated is a high frequency tone with a very long reverb, and depending on the diameter, thickness and alloy of the gold coin, a tone with a specific pitch and tone is given.

Besides the study of the materiality of gold, the work deals with man's overall fascination with the precious metal- what could be described as the psychology of gold. Through many thousands of years, humans have sought gold because of its different qualities.

The precious metal occurs in very small quantities and is not affected by the toth of time. Thus, gold appears as a constant-a very concrete symbol of something unbreakable-a material of great gravity representing a continuum of stability.

Due to these qualities, gold has been given great value and is today the subject of dreams of wealth and acts as an anxiety barometer measuring the status of the world. Thus, the price of gold usually increases in times where the future seems uncertain, where as the price of gold often falls when we enjoy a more positive view upon the future.

Music for Krügerrand - Quartet for Gold Bullion Coins will be released in August 2020 as a 12" vinyl. More info here. 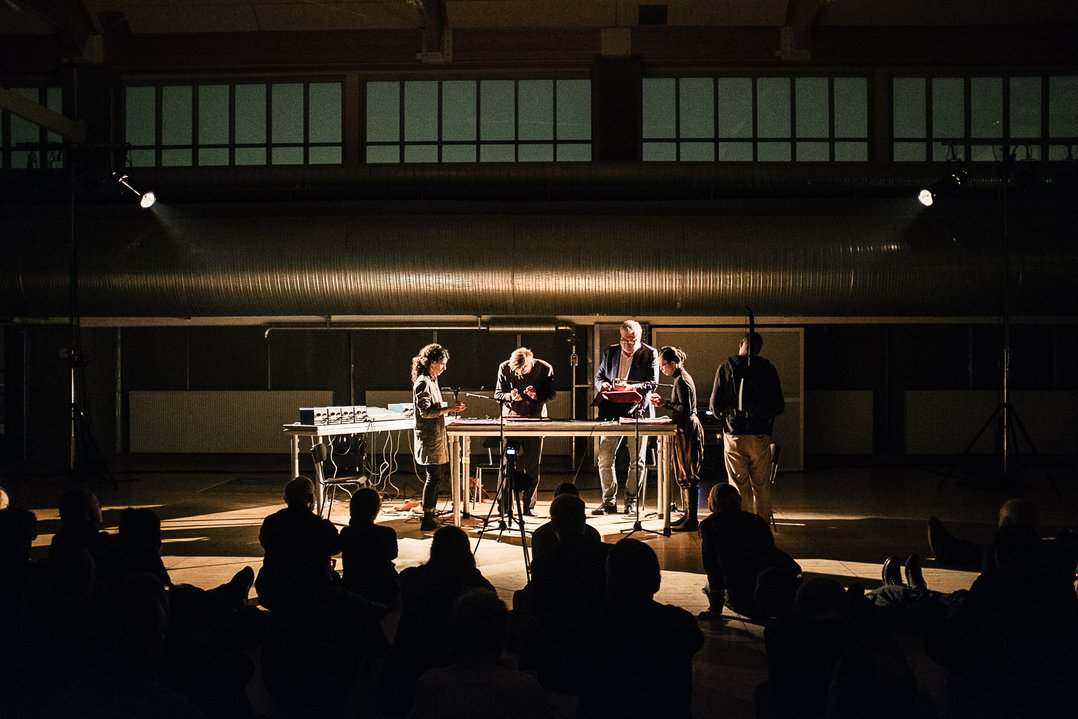 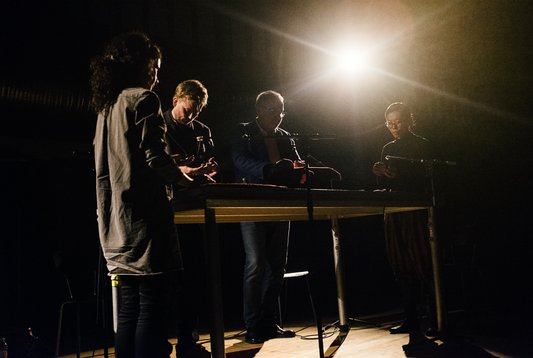 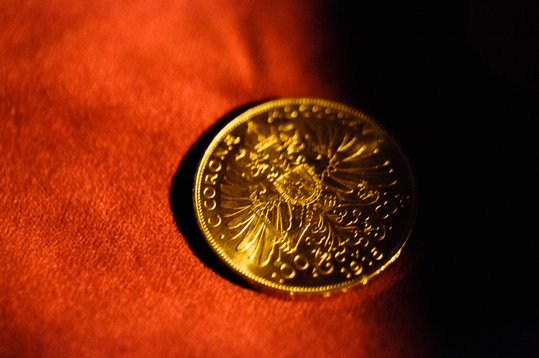