Toast is trying to dissolve some of the cultural load linked to the instrument and transform the grand piano into a more playful and social topos.

By padding the piano, first with the bodies of the performers and later with slices of white toast bread, the grand piano is put into a liminal state. It is softened and renegotiated.

(Stale bread, expired bread and discarded bread was used as far as possible) 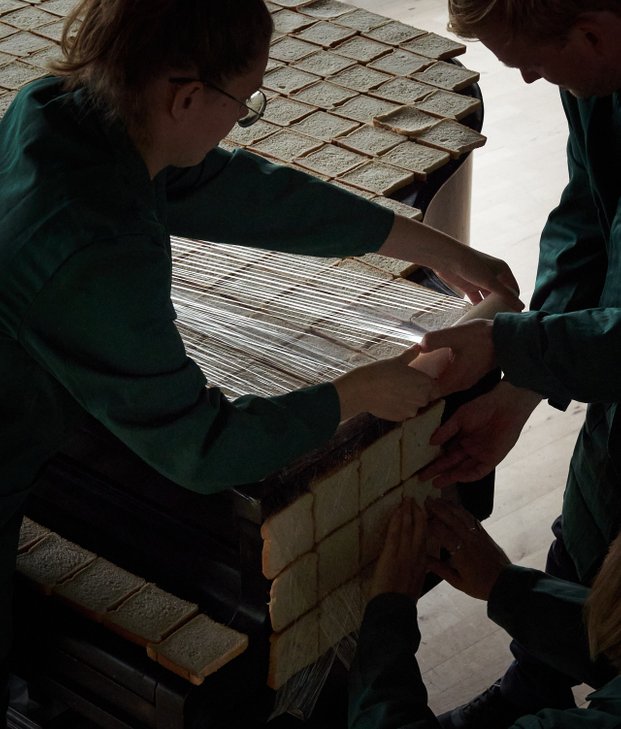 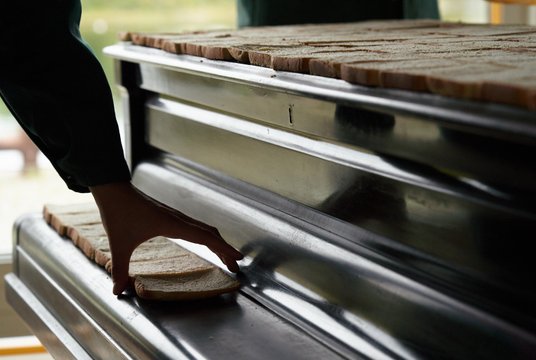 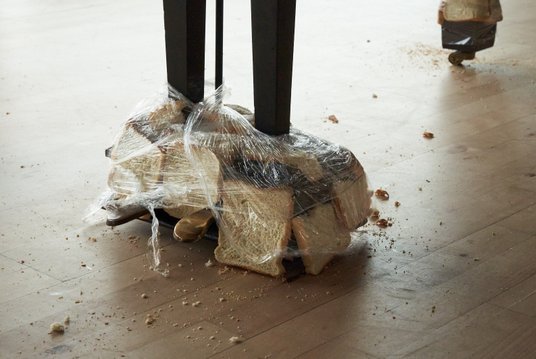